CONGRATULATIONS TO OUR 2011 ROSE AWARDS WINNERS AND FINALISTS!

The winners were announced at the ROSE Awards Ceremony & Reception, which was held on Thursday, August 11, 2011 at The Fillmore Detroit. The awards were presented by our mistress of ceremonies Rhonda Walker, WDIV and Larry Alexander, President & CEO of the Detroit Metro Convention & Visitors Bureau. Thank you to all who participated in the exciting 2011 ROSE Awards Program. 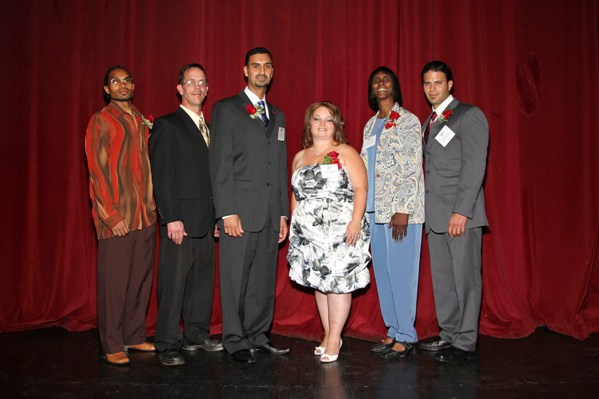