CONGRATULATIONS TO OUR 2010 ROSE AWARDS WINNERS AND FINALISTS!

The winners were announced at the ROSE Awards Ceremony and Reception, which was held on Thursday, August 12, 2010 at The Gem Theatre. The awards were presented by our mistress of ceremonies Rhonda Walker, WDIV and Larry Alexander, President & CEO of the Detroit Metro Convention & Visitors Bureau. Thank you to all who participated in the exciting 2010 ROSE Awards Program! 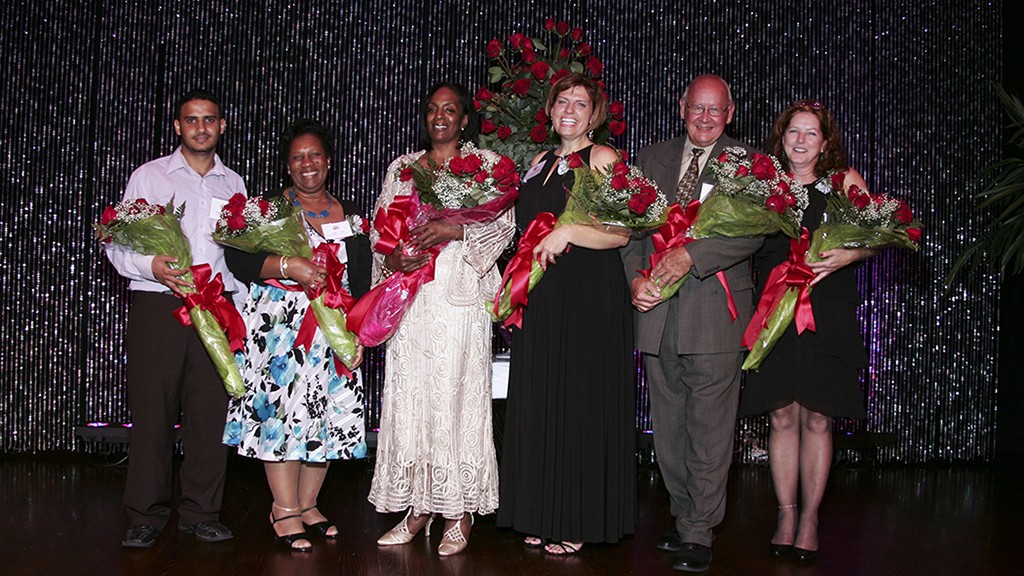 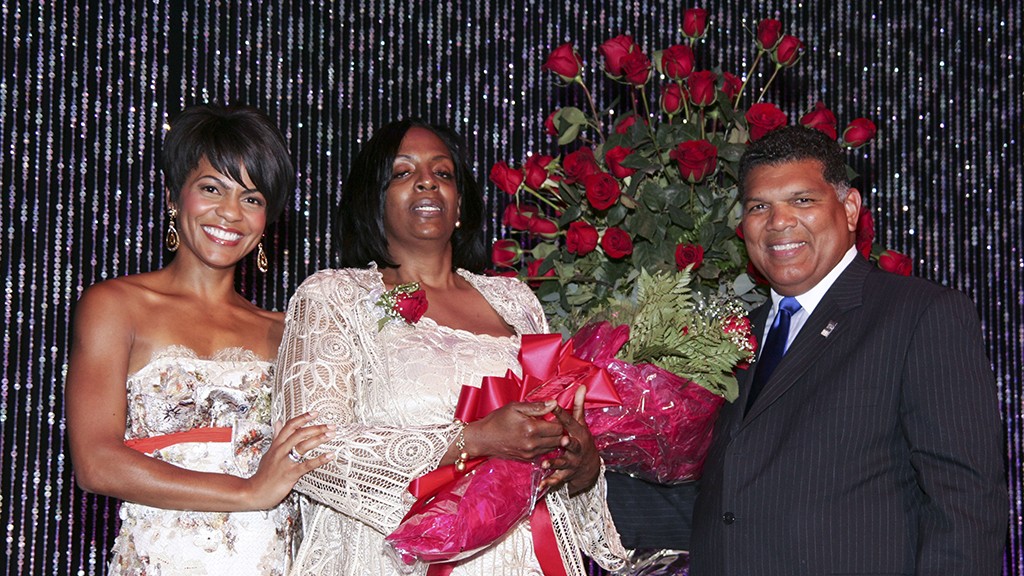